The core and buffer zones of the Chervenata stena Biosphere Park are featured by three main types of ecosystems – Forest, Grassland and Land with rare or no vegetation, the latter including habitats of open rock with hasmophytic vegetation. 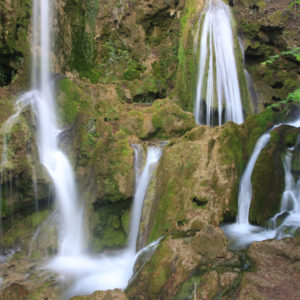 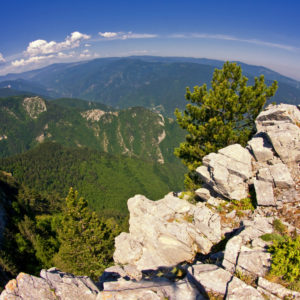 In the forest ecosystems, the environment is formed by biotic community of the black and white pine, of the fir, as well as of the broadleaf trees such as hophornbeam, common beech, sessile oak, Fraxinus ornus, common hornbeam.

Grassland ecosystems are characterized by the dominance of the communities of Agrostis vulcaris and Dactylis glomerata, occupying leveled lobes or forming meadows in the open spaces of the forest vegetation. As a result of natural succession these grasslands will be occupied by shrub and tree species in the future.
The ecosystems, formed on bare rock outpits or shallow stony soils is determined by the scarce grass – shade-loving or light-loving, with a predominance of species resistant to drought and high light during most of the growing season.

The development of forest and shrub vegetation in such habitats is impossible. These ecosystems are developed on the rock massifs and clusters that have a total area of 155.4 ha in the core area.

1.1.1. Broadleaf forests
These are the derived natural ecosystems, such as the coppice forests. In the core and buffer zones, they are composed of Fagus sylvatica, Quercus dalechampii, Carpinus betulus, Ostrya carpinifolia, Fraxinus ornus, C. orientalis, etc. In the core area they occupy a total area of 1371.2 ha.
1.1.2. Coniferous forests
These are the forest crops, represented on an area of 117.8 ha in the core area. Afforestation is done with Pinus sylvestris, Pine nigra, Picea abies and Pseudotsuga douglasii. Nikolov and Nikolov (1984) define the Pinus sylvestris forests in the core area as derivatives that originated at the sites of destroyed beech and black pine forests.

1.2. Grassland ecosystems
They are represented by mesophilic and xeromesophilic grass communities on limited area. They are of anthropogenic origin and have developed in the place of forests that have been cut in the past. This vegetation exists in the long term only when regular grazing and mowing are maintained. Nowadays, due to the absence of grazing and mowing, they are under severe pressure of succesion – the forest reaches its natural habitats. Actually, the derived grassland ecosystems under the conditions of a reserve are doomed to disappear in near future. They will become shrub communities and finally a forest will be permanently settled in their place. It means occurance of climax vegetation. Thus, derived grassland ecosystems will become root forest ecosystems.

The list of the vascular plants in the core zone, included in Annex II to Council Directive 92/43 / EEC of 21 May 1992 on the conservation of natural habitats and of wild fauna and flora announces 3 species – Cypripedium calceolus (Lady’s Slipper), Echium russicum (red-flowered viper’s grass ) and Himantoglossum caprinum (common jelly). 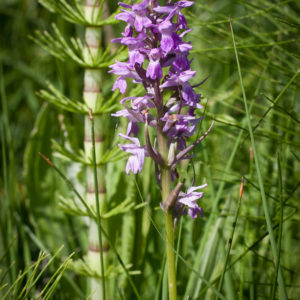 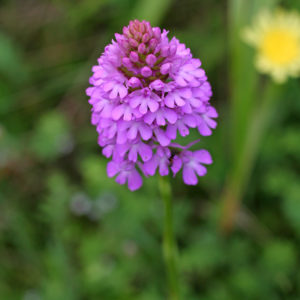 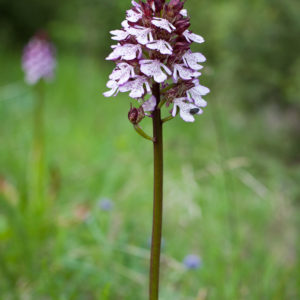 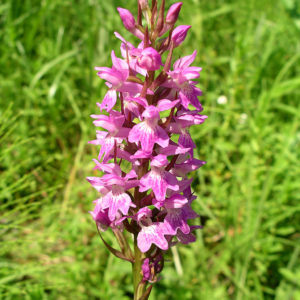 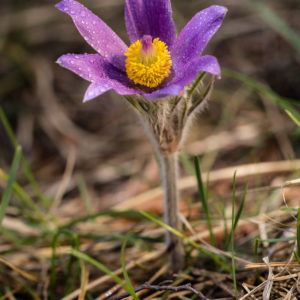 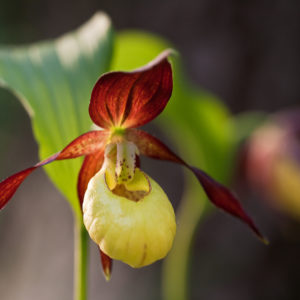 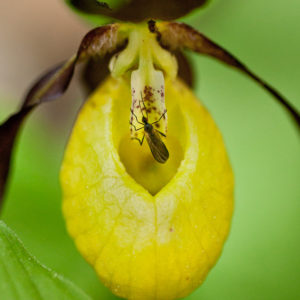 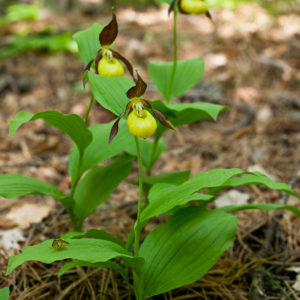 Of the relict plants, the most distinctive is the Haberlea rhodopensis. It is a relic type dating back to the Tertiary period, a period of warm and humid climate. After quaternary glaciations, the areal of the species has been fragmented and narrowed, and now inhabits places with humid and warm climates. The Haberlea rhodopensis possesses the interesting feature of going into anabiosis. 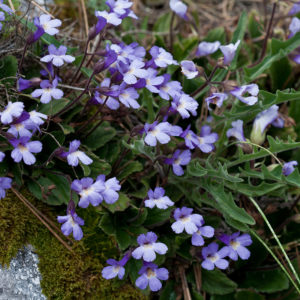 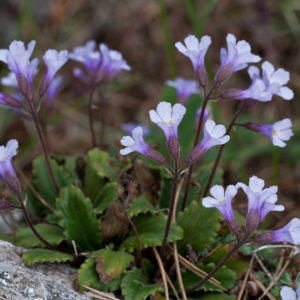 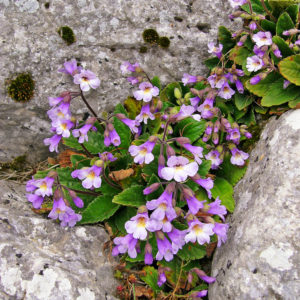 This site use cookies for better user experience. Read more